Plant a tree in memory of Dr. David L Bechtold
An environmentally-friendly option 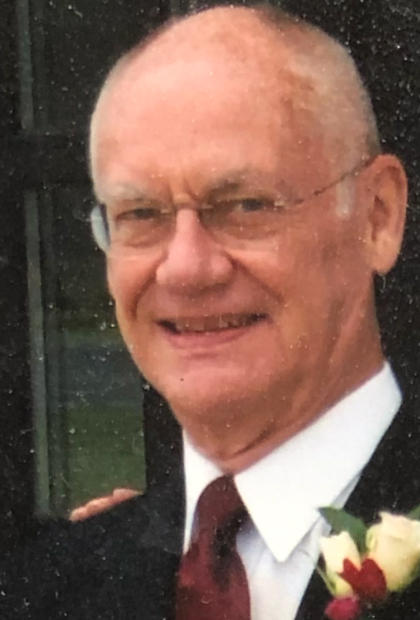 Dr. David L. Bechtold, 84, passed away on June 1, 2021, after suffering from multiple long-term illnesses.  He was born to the late Dr. Samuel & Dorothy (Siddons) Bechtold.  He grew up in South Bend and graduated from Washington-Clay High School in 1955. He attended Wabash College in Crawfordsville where he was active in plays and the Glee Club and graduated in 1959. He then attended the University of Notre Dame before going to Indiana University School of Medicine, graduating in 1966. He married the late Sharon Fox in 1963. After medical school, David served as a Captain in the US Army Medical Corp until 1969.

Residency and internship took David to San Francisco for a few years before returning to South Bend where he established his medical practice. After retirement, he moved to Ft. Walton Beach, FL for many years, then spent his final years in Mishawaka.

He is survived by two daughters, Amy (Justin) Bratzler of Osceola, IN and Heidi (Robert) Brooker of Chardon, OH; one granddaughter, Paige (fiancée Elliot Ford) Bratzler of Fort Wayne, IN; two grandsons, Alexander and William Brooker of Chardon; his sister, Jody (Edwin) Lippincott of Shalimar, FL; his brother, Gregory (Max Ann) Bechtold of Avon, IN; and many other family members and friends.

Per his wishes, there will be no formal services.  Hahn Funeral Home has been entrusted with handling the arrangements. In lieu of flowers, the family requests that donations be made to Pet Refuge, Inc. 4626 S. Burnett Dr., South Bend, IN 46614.

A service summary is not available

Plant a tree in memory of Dr. David L Bechtold
An environmentally-friendly option

Plant a tree in memory of Dr. David L Bechtold

So sorry for your loss. Prayers from Patty and me.

A Memorial Tree was planted for Dr. David L Bechtold

Plant a tree in memory of Dr. David L Bechtold